As of 10 June 2012, minimum transaction fees on the reference Bitcoin implementation are:

A transaction can be sent without fees if these conditions are met: 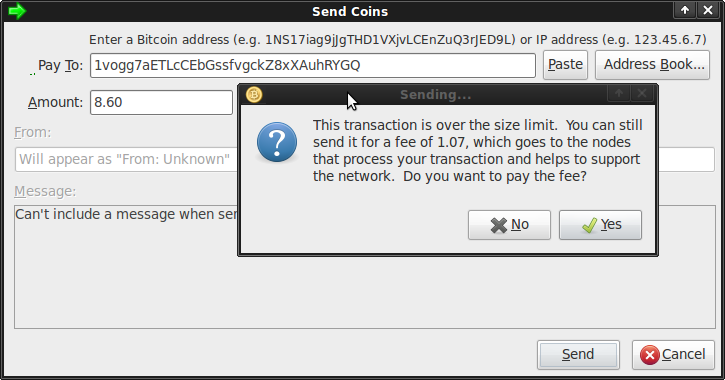