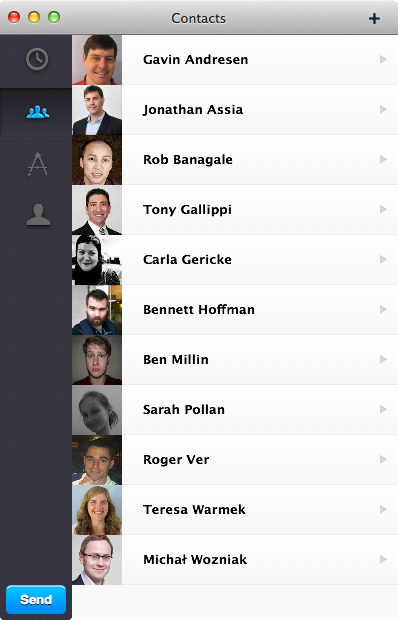 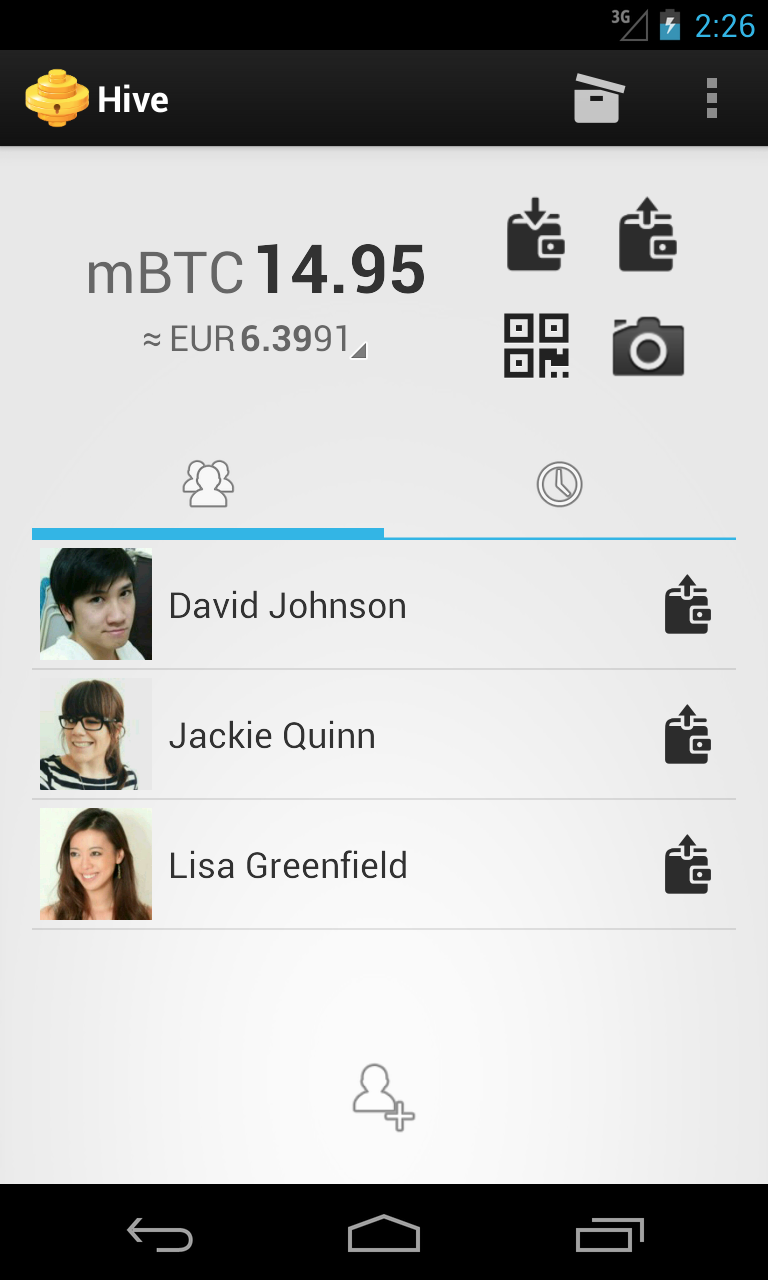 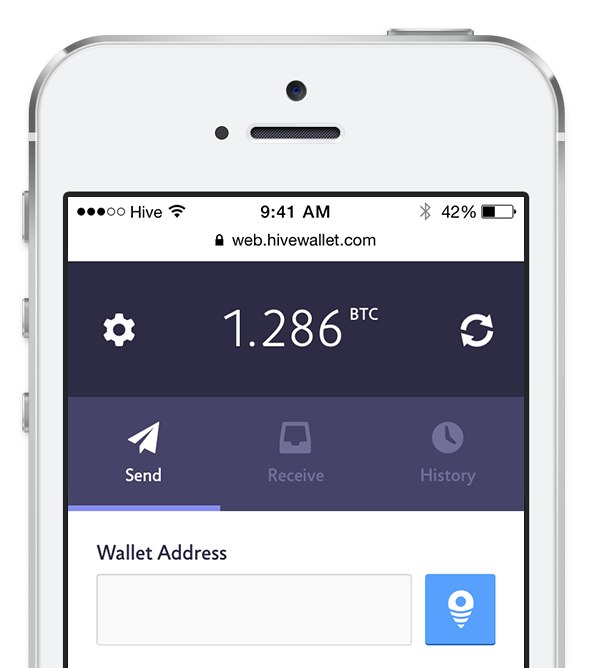 Hive is a lightweight "thin client" Bitcoin wallet for mac OS X and soon in Web and Android. It is primarily based on bitcoinj focusing on ease-of-use.

By February 3, 2014, the mac OS X wallet has come out of beta testing and was available to public through download on its website. [6] After a few months, Hive Android was launched for Beta testing. [7] Hive Web was officially launched during the Inside Bitcoins Conference HK last June 24-25, 2014. [8] Hive universal iOS wallet<ref>was also recently launched last August 13 Hive's Bitcoin- Litecoin Wallet Launches iOS Devices and is available in the app store.