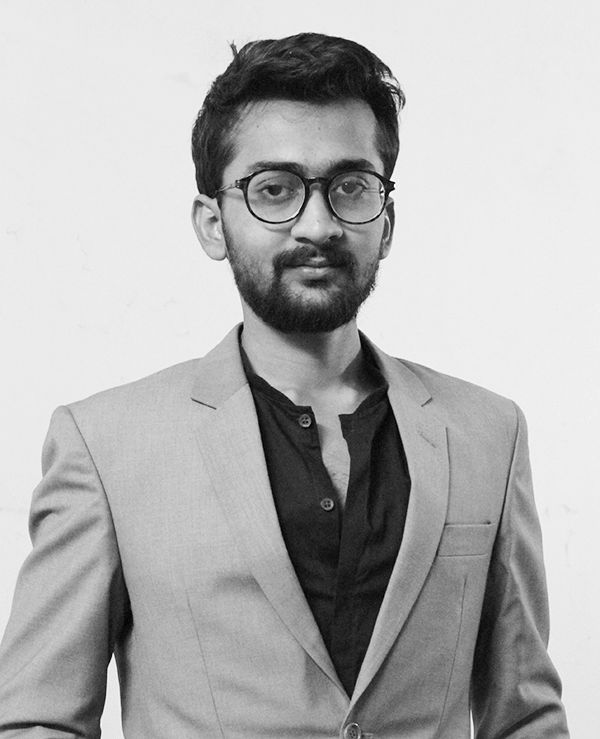 Farooq was born on January 8, 1992 in Lahore, Punjab, Pakistan, son of Chowdhury Fazal Elahi, retired government servant, landlord and philosopher. He has two brothers and two sisters. His grandfather, Chowdhury Umer Din, was a Lambardar, who also worked as a Govt servant in Governor House Pakistan during 1960s.