Difference between revisions of "Talk:BIP 0021" 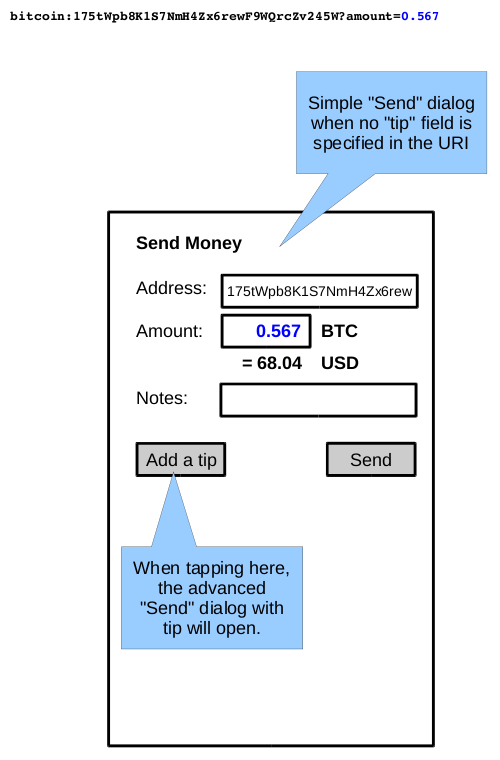