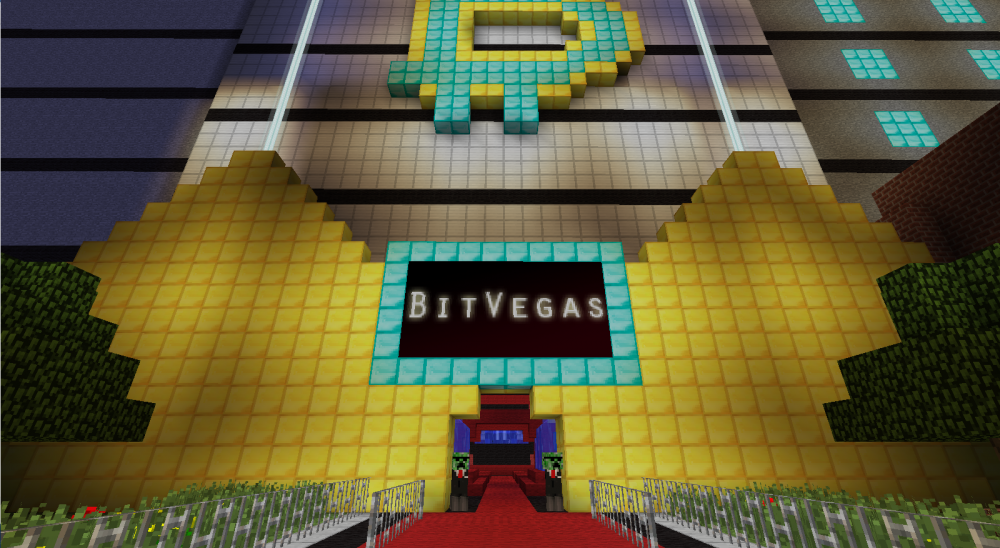 (Penalties are subject to change on a case-by-case basis depending on the severity of the offence. This is up to the discretion of the staff). 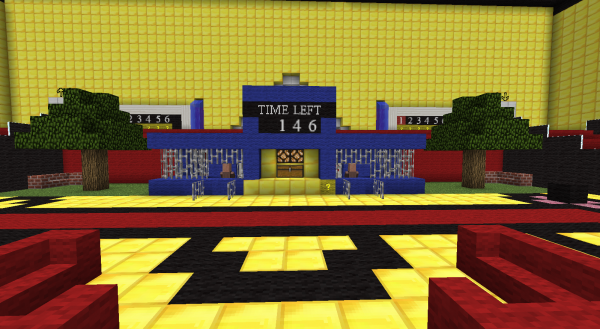 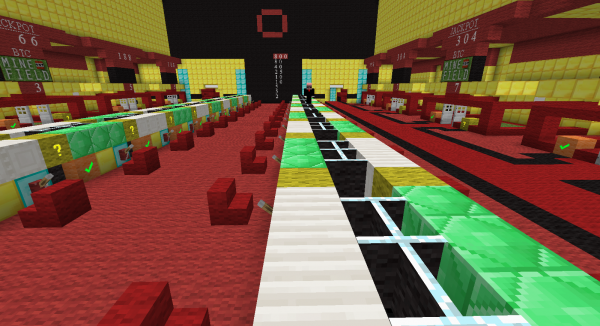 The third floor is the Blackjack and Poker floor. 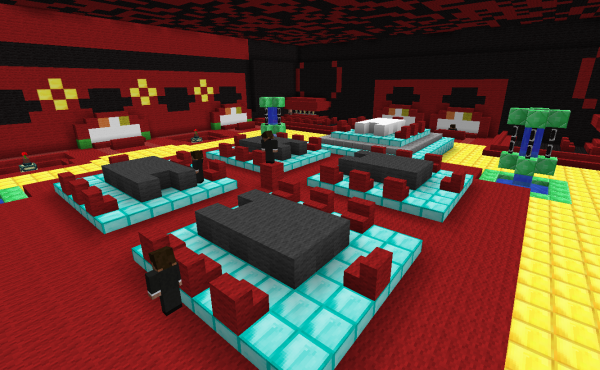 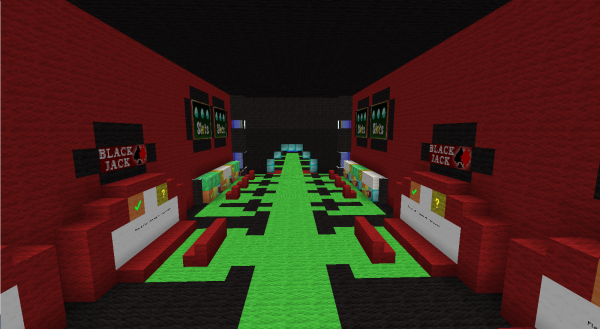 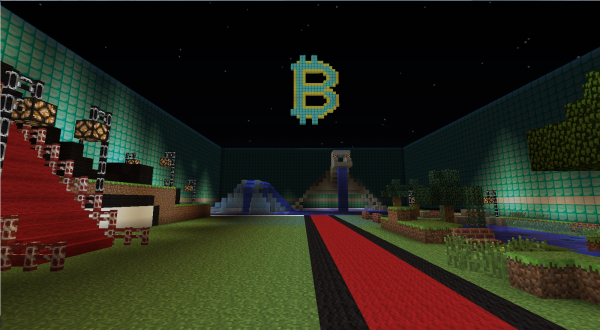 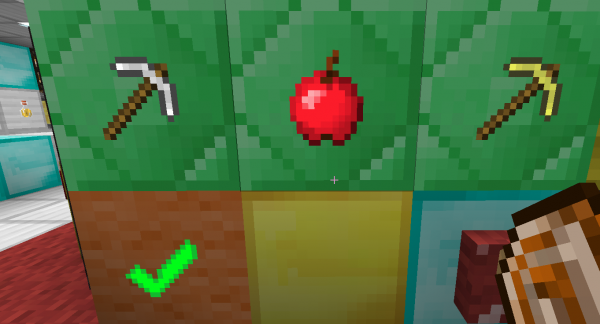 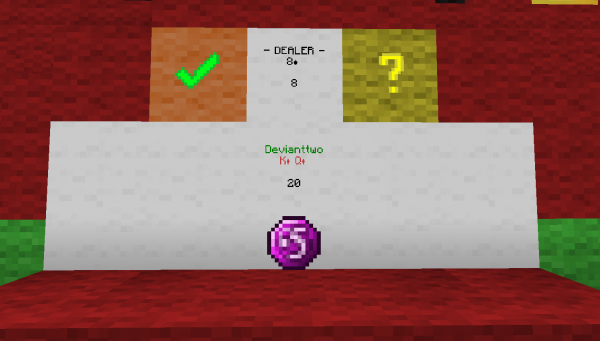 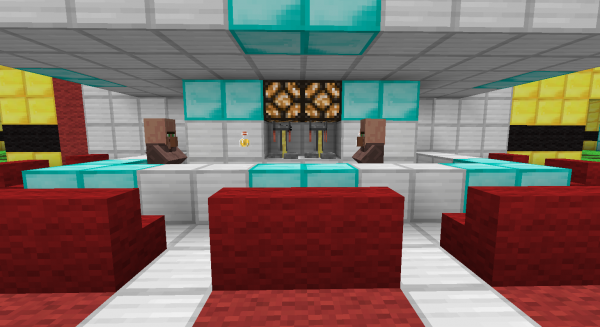 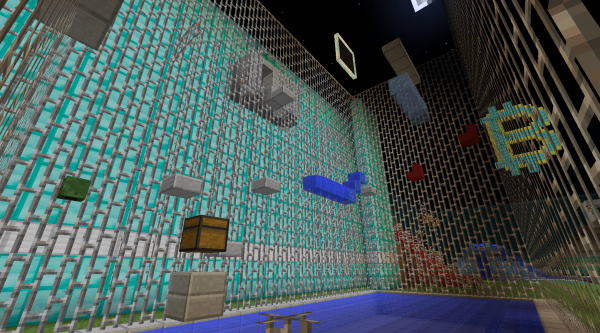