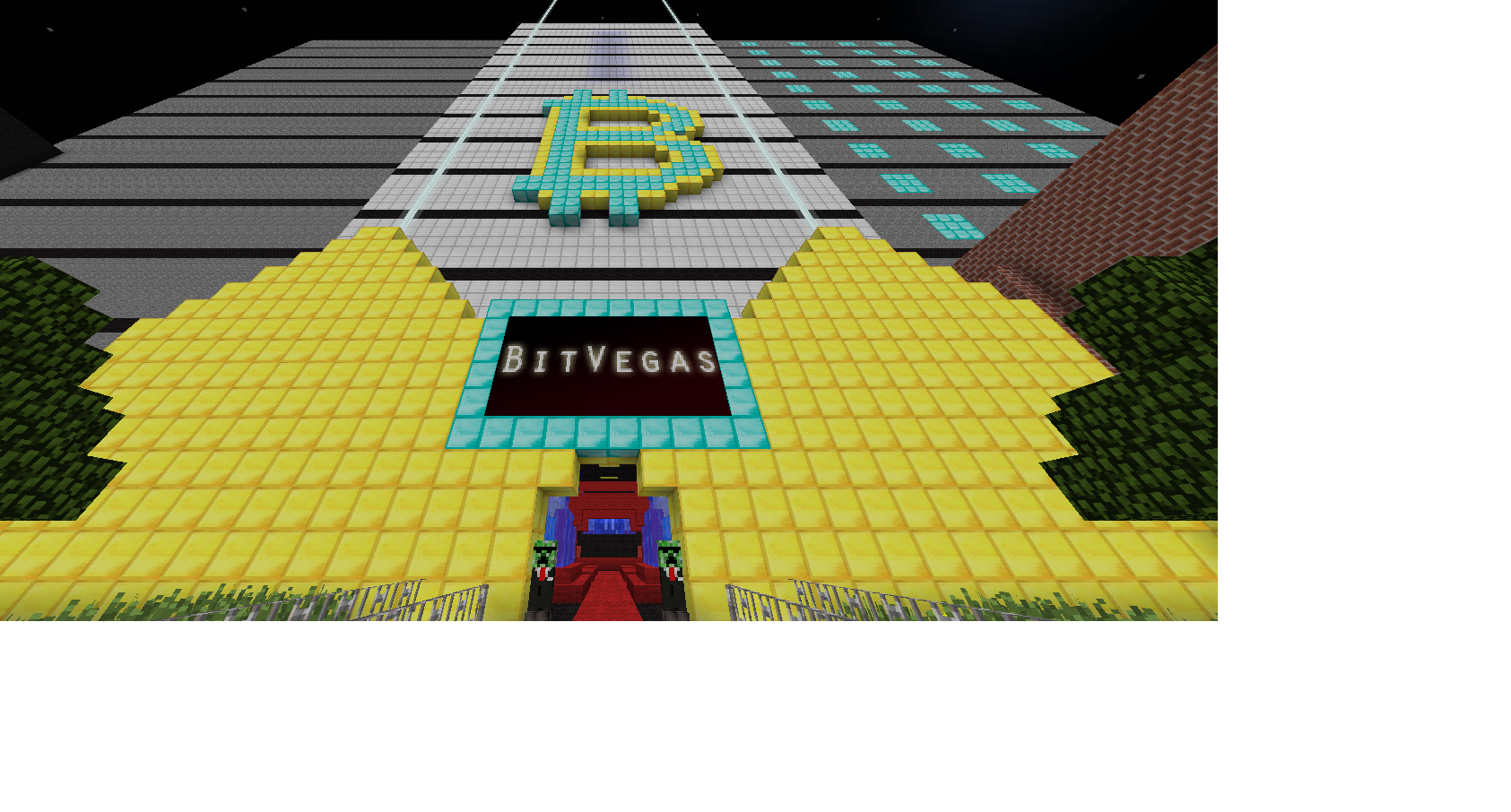 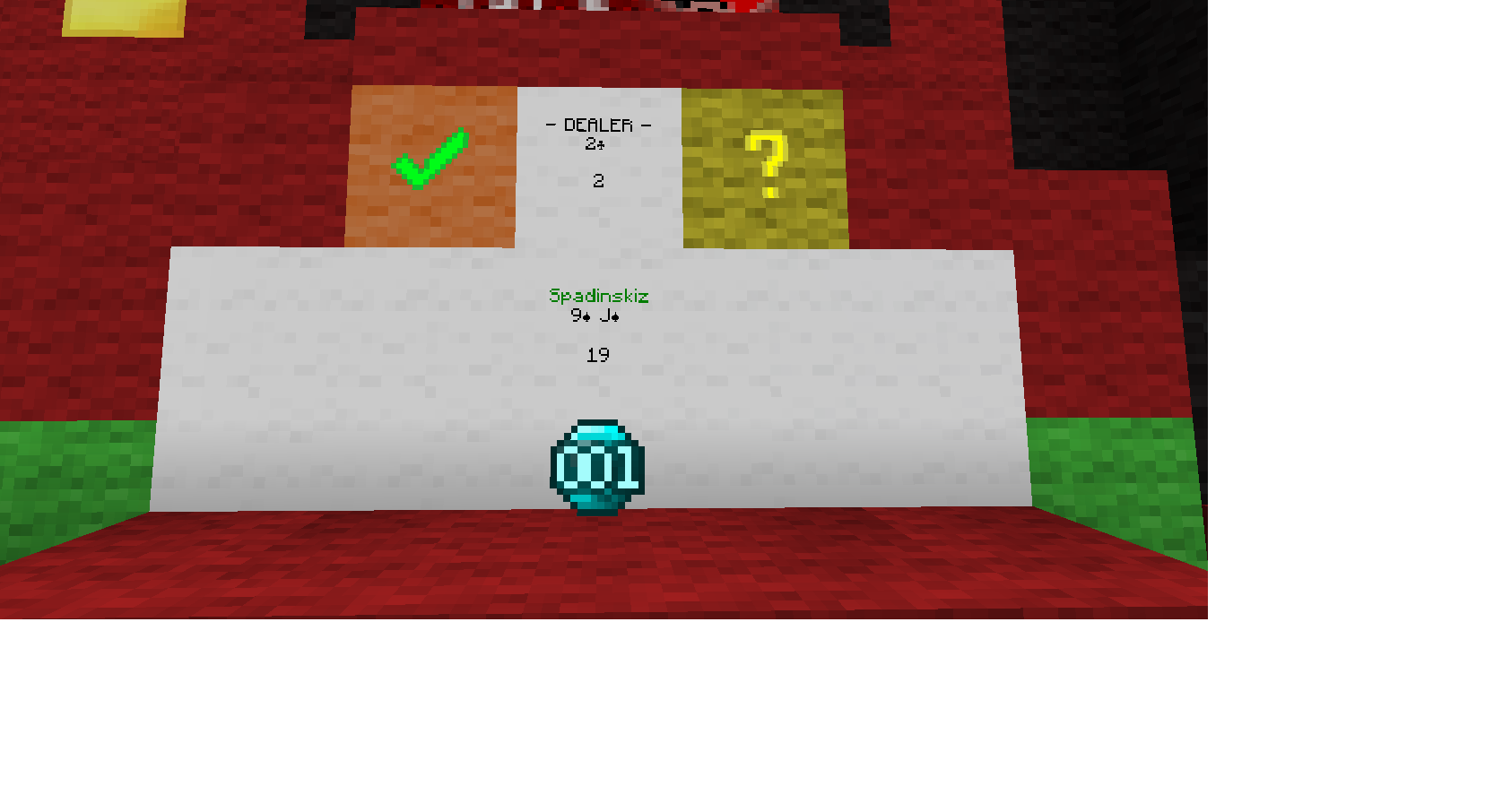 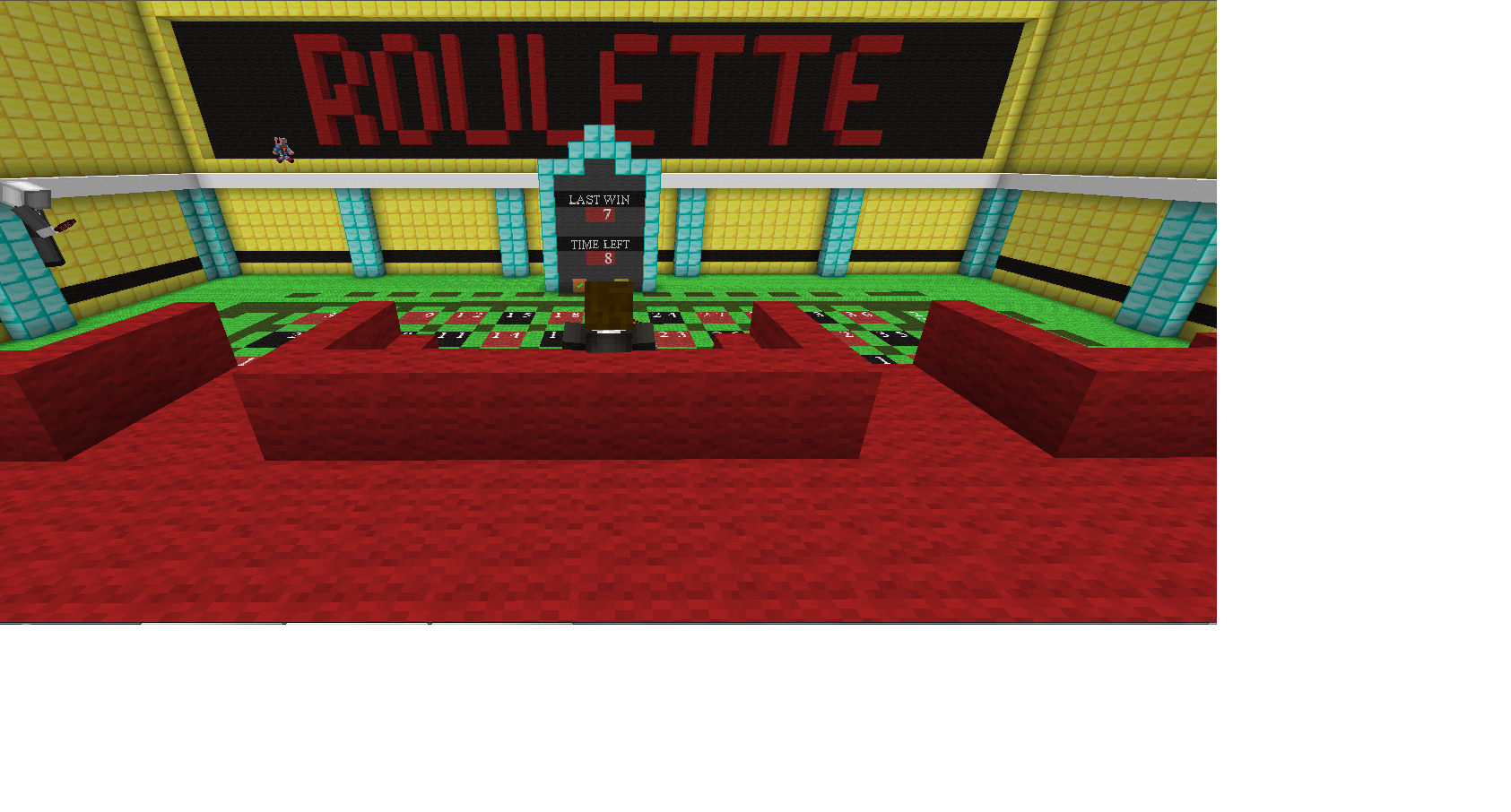 Featuring a bar, several couches, a garden, and a hot tub, this is an excellent place to hang out. 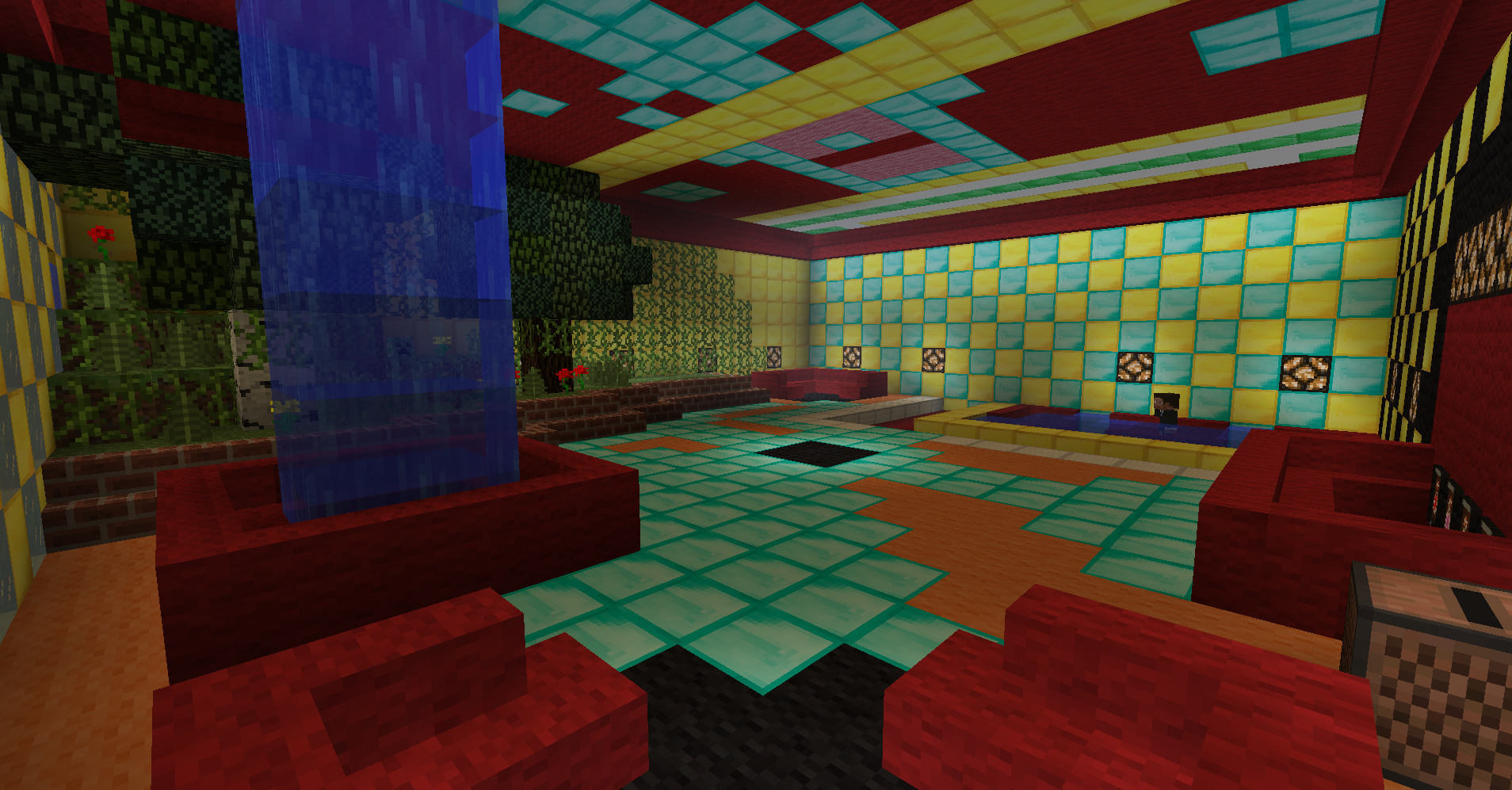 An incredibly difficult game that challenges player's depth perception, player control, and familiarity with the mechanics of Minecraft. 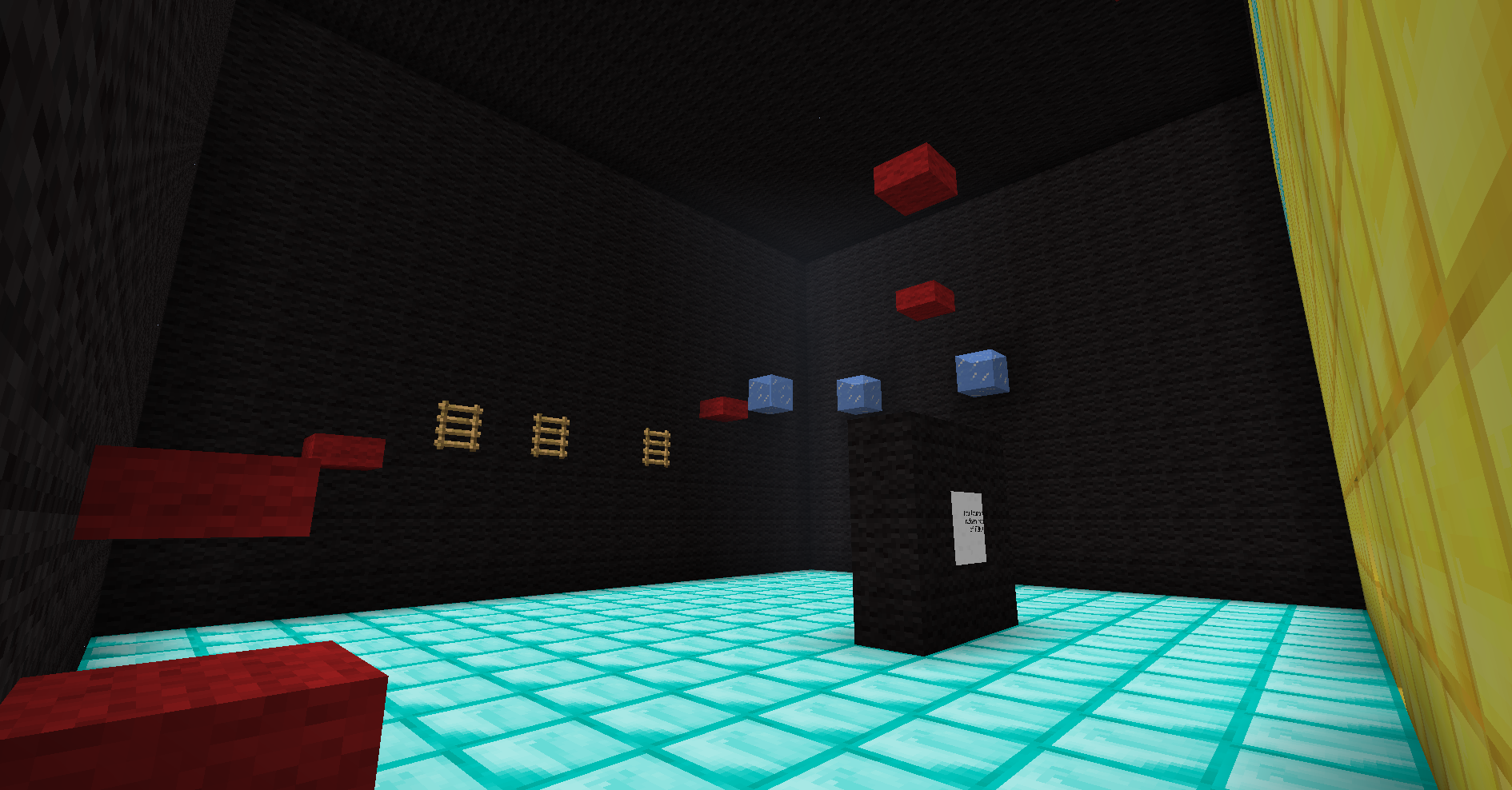 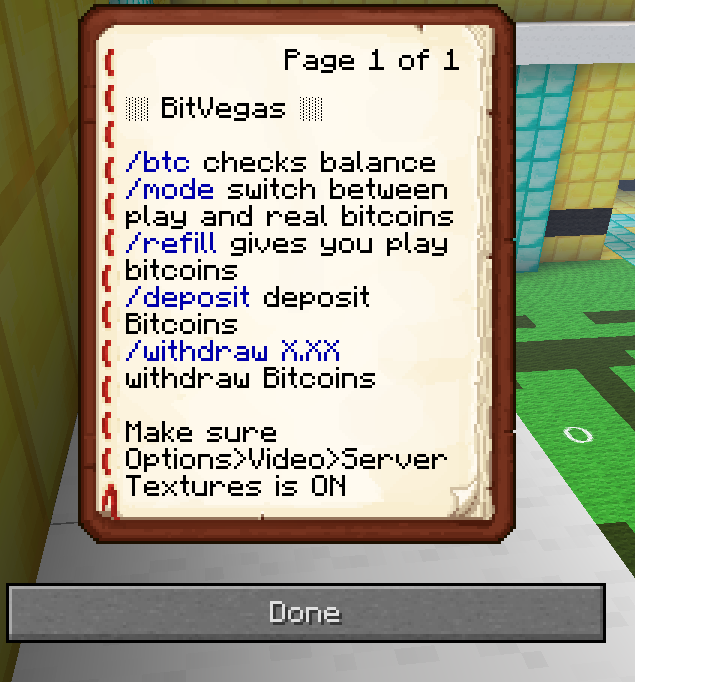 /send <username> <amount> : Sends specified amount to a player on the server. Can only be used with real Bitcoins.