This proposal, originally proposed by Casascius, is to standardize a means of creating Bitcoin private keys that are cryptographically encumbered by a password unknown to the party generating the private keys. This would allow, for example, a website to create paper wallets, or for a party to create physical Bitcoins, where there is no risk of the website or the manufacturer to steal the funds because they won't have all of the key material needed to spend the coins.

*By "encrypted", an elliptic curve computation would be performed: G * SHA256(passphrase). This would be serialized using Base58Check. 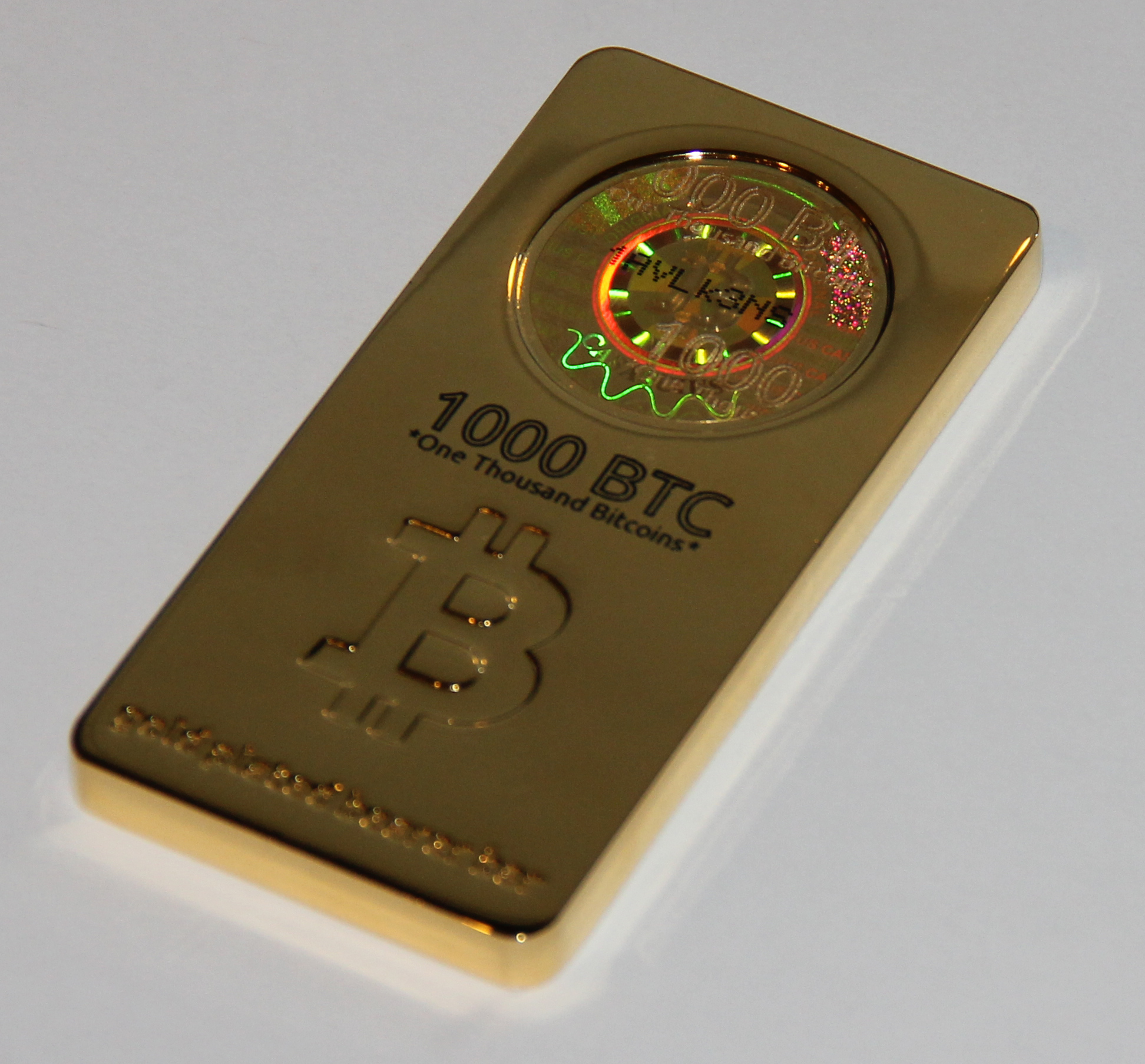 A physical Bitcoin bar denominated as "1000 BTC" would be valuable enough that two-factor security to minimize the potential for manufacturer fraud would be a desirable feature.

Two trusted independent parties could agree to make physical Bitcoins with two-factor security. The result would be a more trustworthy physical Bitcoin, as compromise would require collusion between both parties to commit fraud, rather than a single party unilaterally deciding to do so.

Ideally, the private key would contain a flag that tells the redeeming website/application that it needs to ask for a passphrase.

Right now, private keys currently use Base58Check encoding to encapsulate a 0x80 version byte, along with a 32-byte payload.

I propose that the private key format be expanded so that it can include a "passphrase required" flag. This way, websites accepting the private key will know to show the second prompt for the passphrase.